The Legitimate Benevolent Contender Mind Problem – Imagine a Billionaire Tech Lord Treats Workers Extremely Well and Appears Beneficent to All Mankind, do you Nod, Smile, and Give Benediction?

He, for presumably it will be a man in this position at first berth, will be a great provider, and it seems like they have the good will of all mankind in their purview. Why would you not worship?

Would you be like Descartes, who doubted simply EVERYTHING? Would you not have the faith to call out a potential DEMIURGE, who was deceiving you, pulling the wool, even if the material conditions were met for a good account balance that, even for Descartes reason, proved too much to follow too long and lonely on suspicion? What if it was a simple case of a hidden intention. That meeting material needs was phase one. That making people content was the plan, yes, but there was an ulterior motive. What of good old fashioned healthy skepticism, not to say chaotic doubt to the core of the individual self?

Why not believe? Why not become a happy contributor to the scheme? It seems like a good deal to me. Happiness is a choice. You don’t want to be left out. What is wrong with you and what are you going on about, anyway, you antisocial monster. Get on board with the winning team. Matter of fact, I have no time for people like you. Get the fuck off my plane. 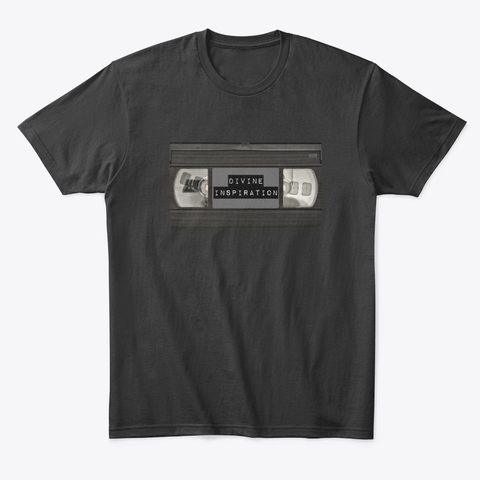