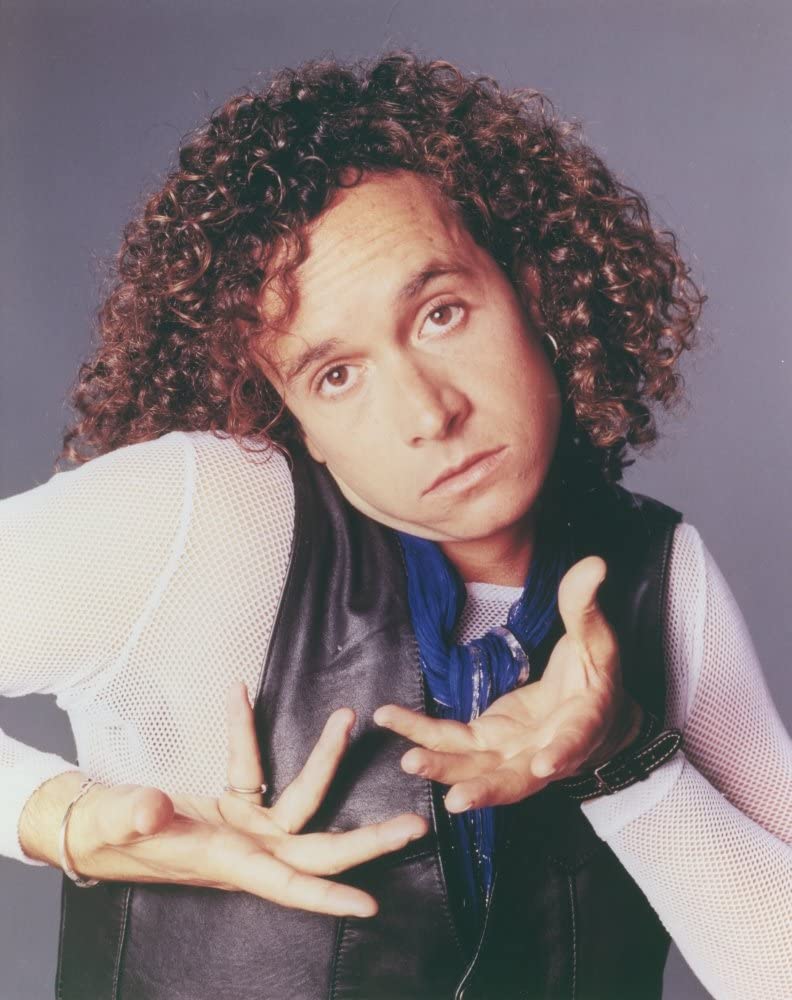 If anyone remembers Pauly Shore, comedy film star circa the 1990s, he used to talk in surfer/valley/stoner-drawl and extend words and names in such a way:

As Trumpers are expected and so craven and useless as to actually go along with Trump’s insane scatological shamespiral, you get takes like the Georgia Secretary of State going completely whirling dervish on comparing Trump’s refusal to concede to Stacey Abrams pointing out the Republicans voter suppression efforts that influenced her election loss.

To the point where, I can’t remember whether it was Pauly Shore, in a moment of self-awareness, or someone mocking his way, made the joke on the joke after a long strain of such pseudowords and spoonerisms, said, ‘stretchin-the-premise.’ That’s where we are.

Have I spelled it out enough. You are so thin spread with your horse shit, your falsehood, that you are a Pauly Shore joke from 1990. TrUmpa-Lumpas, you are STRETCHIN- THE- PREMISE.

There’s no evolutionary survival value in calling everything that is bad news ‘fake news’. This is just patently obvious. But I feel like you need to make it more clear. Thus, I propose:

Cypress’s Law: As Your Hypocrisy Increases and Extends, the Likelihood of an Ironic or Poetically Just Death or Personal Damage Increases.

Let it be known. And apply it when it bears out.

Disclaimer: If Trump is actually going through with his coup and decides to call his followers to attack the other half of the country in a suicide pact for some reason, some of the burden of irony and poetic justice may fall back on those who never agreed that Trump was legitimately a fascist sack of garbage, buhh-dee.