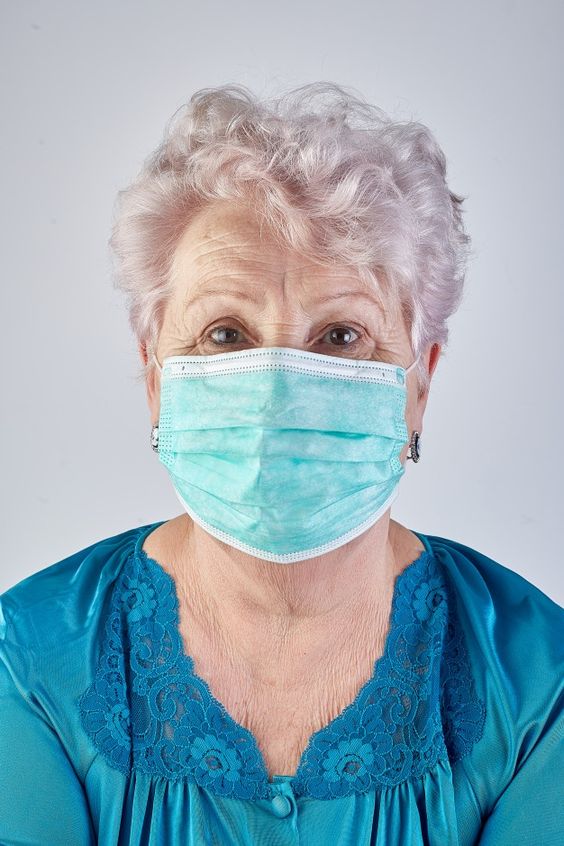 “We had this long standing disagreement about who to listen to. I think expertise is a legitimate form of authority, whereas to him authority means the person who yells the loudest, dumbest thing wins the argument. He insisted on going unmasked, as was his ‘right’ as an ‘individual’ under the constitution. In principle, all good things. Unfortuneately, it came back to haunt him.”

“I murdered him”, she explained. “I simply couldn’t allow him to be so willfully dispassionate about his fellow human beings. I got tired of putting up with him, to be honest. Someone had to do something to make the world make more sense. It’s really the old give and take of being able to say things you’d like to be true, versus the tire hitting the road. I feared for my safety daily, and he refused to countenance listening to anyone with a different opinion than him. I see the outcome as inevitable, I had to kill his petulant, ignorant ass.”

When asked if she was being a bit hypocritical about the importance of being ‘compassionate’ to others, even in ethereal measures that could be argued away into symbolical trifles, she said, “Now you watch yourself. I’ll kill you too. I have developed a taste for it. It makes more sense than a lot of other things happening right now. So you just watch your damn mouth, journalist boy-o.”