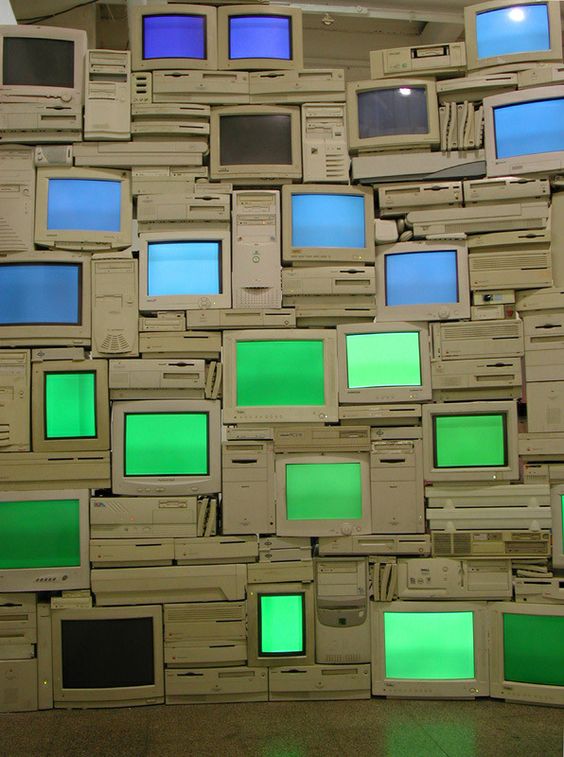 I woke up from a fitful sleep. This is, thus far to now, the story of my life.

Yesterday a man with sports memorabilia covering his walls pulled a tooth out of my head. He asked if I could still feel before he did, and I said yes. It made me wonder if I have some type of hyper-sensitivity, or if my imagination leads to the chasing of pain, or if I am just a pussy. He gave me another shot. He said they aren’t going to run out. Then he took away my wisdom.

I dreamt when I was there, not being knocked out (it was a clean pull, this pulling teeth), but in that sleep. The fitful one.

Where I have been.

I saw us in some tucked away bland all-painted-the-same eaterie, no windows just marquees and counters and sturdy artless chairs. Was it after hours, or were we just alone? And were, you and I, talking about some artist we loved, Ben Folds. Over the threat of frozen yogurt and some non-existent heat outside. Under the world of amusement. You mentioned Rocking the Suburbs, and I asked you if you know Sunny 16 and Speed Graphic. So I played them on my phone. Soon they were coming out of the overhead speaker, and seconds in, an alarm blared and it was announced to you from some terminal that you were fired.